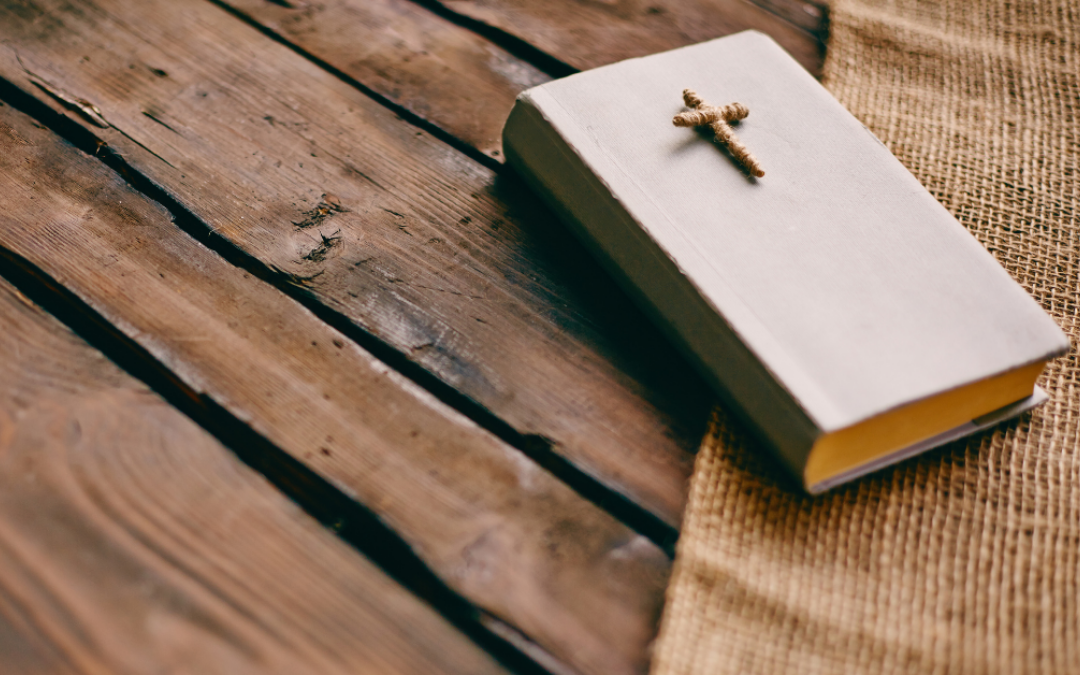 As I sit and think about having been a missionary in Austria, I find a sly smile creeping across my face. See, if you had asked me during my college days if I wanted to be a missionary, my reply would have been, “I would rather throw up a thousand times than be a missionary!” Yet I can say living in Linz, Austria, I was content. I have to smile as I think about how I was so convinced how my life would play out. I am silenced when I think upon how God so graciously picked me up, altered my path, and lovingly inscribed His desires onto my heart.

When we think about missions, we tend to think on the “outside.” How many coverts were there? How did their cultural tendencies play out in the church scene? What ministries were started and have stayed effective? And while those things are encouraging to our battle-wearied hearts, it is only by the marvelous grace of God and the work of His Holy Spirit that they take place. See, I learned more than anything else that missions is about the “inside.”

I was there because God called me. That was where He chose to use me. God called me to obedience, and for me, that meant Austria.

“Does the LORD delight in burnt offerings and sacrifices as much as in obeying the voice of the LORD? To obey is better than sacrifice…” 1 Samuel 15: 22

I was in Austria as His servant. Being a missionary wasn’t about Holly’s extraordinary speaking abilities. Those were all abolished on the first day of Language School. I was not there because I had the hottest program to offer. America programs and don’t work in the Austrian Culture. I was there because that is where He wanted to work in and through me. I spend many hours asking, “Why me?!” I hadn’t attained anything. I had nothing to offer except what God had to offer through me. I had no story to tell except His extraordinary story. Austrians weren’t stunned by my love or the sacrifices I had made. They are only amazed by the knowledge of Jesus’ sacrifice and that He did it out of sheer love for them. It was about me obeying regardless of the sacrifice. It was about learning His humility and casting off my pride. It was about His Glory (character) being radiated.

It was not about me. Yet, somehow at times, I convinced myself that it was. I’ve caught my heart whispering, “Look at me! Look at me!” See, if it was about me, maybe I could change things, remove the depression, take the sting out of the loneliness, speed up the language learning process, make dying to the language a little less painful, or make myself who they wanted me to be to fit in. No, it had to be about Him through me. It had to be about me allowing myself to be shaped and patterned into His dreams. I had altered those words. It was (and still) God who is whispering, “Look at Me! Look at Me!” It was (and still is) about my relationship with Him. It was about me dying to selfishness and worldly wants. It was about the Lord pruning the branches of Holly. It was about Him in mercy removing what I thought to be good and replacing it with what He knows to be wonderful. It was about me following the Lord as He quietly worked in my soul to redeem it and draw me unto Himself. It was about plodding away at the mundane tasks, surrendering dreams, and trusting in the hope that there is a bigger dream being attained and a beautiful tapestry of artwork being woven.

This was about MY relationship with the Lord. That was where He could best chisel away at me. When His character (glory) is shining through, He allows the “outside” things to evolve and take place. It was a gift when He chooses to use me to share the Gospel with a searching heart. It was because He delights in me that He allowed me to watch as the Holy Spirit gently prods the souls of others. He had given me a passion to start a youth ministry in a church plant. It was not because I had “arrived.” It was only because my sins were nailed to the cross, because the gift of salvation was presented to me, and because of God’s grace that I did youth ministry in Austria.

We are all on our own mission fields. Even here in Charleston, SC, I am on a mission field. So this story isn’t just mine, but yours as well. These struggles aren’t only in my heart; you have wrestled with them yourself. This contentment, this developing relationship with Christ, was not only in Austria or through the title of missionary. It is found in America, in your town, on your street, in the quiet places of your heart. Still, your heart shut out the “outside” thoughts and listen with expectancy. He is whispering into your heart as well, “Look at Me! Look at Me!”

If you are ready to explore His whisperings and callings on your life, big or small, please don’t hesitate to reach out to me. Click below to set up a free call with me.