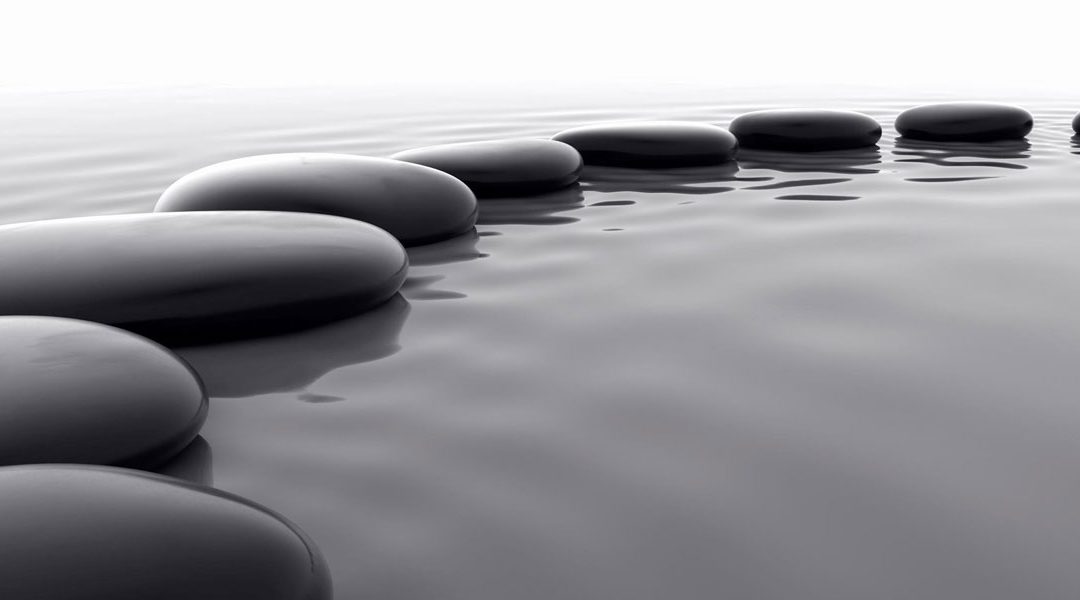 All God asks of us is to journey well. We can only do what we can do and know what we know. The rest is up to God. Scripture says He wants us to live life to the fullest, feel all the feels. In the valleys of life, you can still journey well by the choices you make in the valley. To journey well we have to be fully aware of ourselves. This means different things at different times in our life; job changes, death, graduation, marriage, divorce, moving, pandemic.

I was a missionary in Europe for 12 years with Greater Europe Mission. I loved it! For the first half of my career with them, I lived in Austria and the second half was in Ireland. I was 23 years when I moved to Austria. I literally became an adult in Austria, in German. I rented my first apartment and bought my first kitchen. Apartments don’t come with kitchens or lights just wires sticking out the walls. True Story. I became fluent in Austrian Germany and worked with teenagers in a Linz, Austria close to Salzburg. (If you would like some fun-filled Sound of Music facts I have a few!)

It took about a year before I truly discovered Austrian Holly. I had found ways to express myself in new German words, I had made connections and not only was I beginning to understand the culture but I love the culture. To become Austrian Holly a little bit of American Holly had to die.

Fast forward five years later when I move to Ireland and I had to re-learn the English language. Just because I could hear with the Irish were saying does not mean I was fully understanding. It’s easy to assume that another English-speaking country is easy to settle into and that their culture probably isn’t that different than ours. That is not the truth. In fact, it was harder for me to adjust to Ireland in some ways than it was Austria. In Austria, a different language, a constant reminder you are in a different culture. But in Ireland, it was easy to assume I already knew things and I was very wrong. Slowly over time Irish Holly’s came to the surface and she began to live a wonderful life.

In 2009 as the U.S. economy crashed, I lost the majority of my financial support. Within 18 months I had ten traumatic events happen to me too, with 3 of those events being 3 ovarian surgeries within 10 months of each other. In May of 2010, I returned for what was meant to be a few months of healing in the USA that actually turned into 2 years of healing and leaving the mission field altogether.

It’s easy to read these words and easily understand that I had lost myself in other cultures and languages. The original Holly from the USA was now a third Austrian, a third Irish, and a third American. I thought I had learned to shut my brain on and off like a light switch as I flitted between counties. That was the furthest thing from the truth. The switch began to break and anxiety crept in. At the time it wasn’t easy to see what was triggering my depression and anxiety attacks. I felt like a failure. I couldn’t figure out why I didn’t fit in anymore.

Then there were the expectations that were placed on me by others and myself for simply being a missionary. They were unrealistic. The expectations were so high that I couldn’t admit when I was weak, therefore people just assumed I was strong. As I grew stronger in other’s eyes, I was slowly dying inside.

To journey well we have to accept our reality. I could not move forward-backward or sideways until I accepted where I was on my journey. I was broken, scared, depression, and panic attacks ruled my life. My acceptance came from a very deep valley. My heart had been rendered speechless. But once I was able to give words to my anxiety and feeling disconnected from myself, my heart was much lighter.

Acceptance is the foundation for everything in your life. Your strength comes from self-acceptance. You must eliminate the shoulds in your life. Accepting your true self happens when you detach from false expectations, shed the shoulds, and when your foundation is established then you can truly begin to build upon it.

Living authentically is hard. It is no joke. For me to be authentic I had to say I could no longer handle being on the mission field. In fact, I didn’t feel that I was meant to work full time in a church at all anymore. Nothing about my faith had changed, in fact, it grew stronger during this time. But man, you would have thought I had denounced God from some of the things that were said to me.

When you are living an authentic life, you are operating out of freedom and genuineness. Those then become a guiding light, lighting up the path for your journey. Authenticity is the opposite of being stuck or boxed in my life. Authentication allows you to hear the sound of your own music; to sing and dance as freely as the opening scene from Sound of Music.

Finding a life of abundance was a long process because you have to have not only walked through acceptance but must be living authentically. Making changes in your life does not come at a snap of a finger. In some ways, it’s a rebirth, a beautiful rebirth.

Abundance is the overflow of your contentment. Abounding in life happens when you learn to appreciate the moment before you and nothing else. Abundance flows from a heart that is beating true to its purpose. When you truly abound, you feel the most fully alive.

I have been in quite a few valleys and God has brought me through. I would be honored to be your cheerleader, encourager, and life coach as you work through your valleys and life transitions. You can’t shock me. In fact, in 2011, like a 3-year-old kid, I told God “I was done with Him”, “I can’t be in this relationship with you anymore” “In fact, I hate you right now”, and said, “I am walking away!” You will have to wait for another blog post to hear how that worked out for me. Needless to say, years later my life has come full circle. I know how to get too abundant life and journey well.