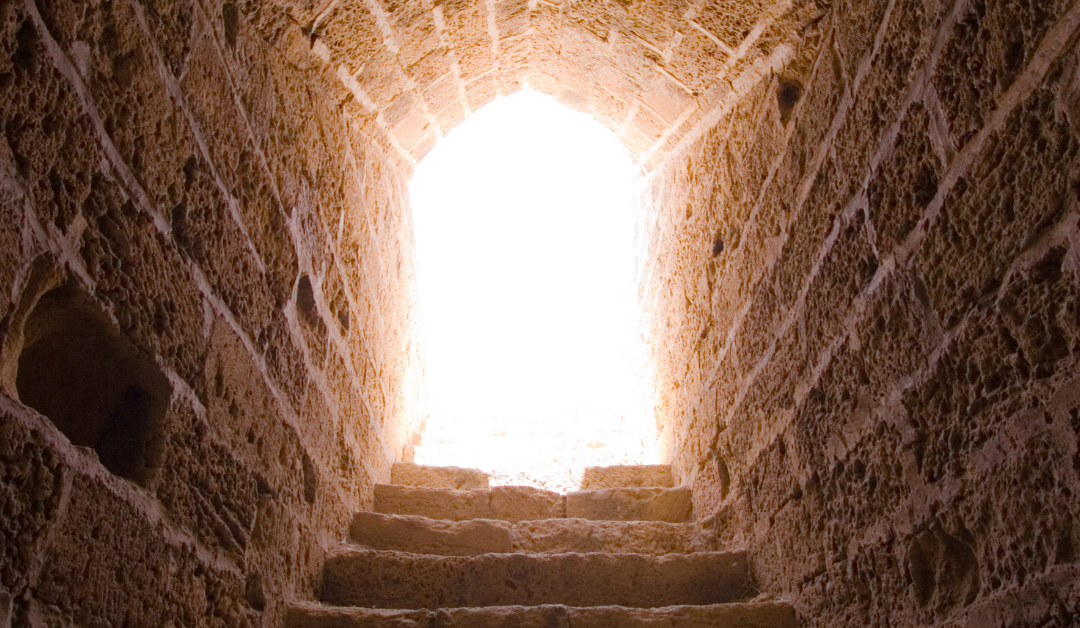 When the taxi driver arrived, he found a young man clutching a single duffel bag that was ripped and torn. He’d been hired to drive him across state lines, a distance that would take him roughly eight hours.

“You don’t have more luggage?” He asked the stranger, who was sitting on a small bench and staring forlornly at the hole in his left sneaker.

“No, I sold anything of worth days ago,” answered the young man. The statement reminded the taxi driver he wasn’t in a great part of town and he glanced around. He’d heard stories of men being lured out to undesirable locations then robbed.

“Well, are you coming?” He asked, the nervous energy he felt coming across in his impatient tone.

The young man stood and walked to the front. “Is it OK if I ride here?” He asked, opening the passenger door.

The cabbie nodded, just wanting to get out of town. The young man had barely buckled his seat belt before he put his foot on the gas. The first few hours passed in silence with the passenger staring out the window for the majority of it.

As the taxi driver pulled off the interstate, he asked the young man, “Where are you headed to?”

“Well, I’m going home…I think,” the passenger answered. “My father and I had a falling out. I left a few months ago in a huff. I’m not sure if he’ll forgive me.”

“So you’ve gone back to mend fences then?”

“I’m not sure. I wrote my dad a letter and dropped it in the mail three days ago. Then I took what little I had to hire you.” He sounded small. “I used to eat the finest foods at my father’s. I wore name brands, got the best education—I never wanted for anything.”

The cab driver thought of his own teenage son as he turned onto the street that led to the father’s house. “Well, perhaps there’s something that can be done. Fathers and sons do get into spats now and again.”

“In my letter,” explained the young man, “I told my dad to leave the porch light on if I’m welcome home. If I’m not, I’ll just keep going.” He took a deep breath and closed his eyes as the taxi slowed. “I can’t look. Would you just tell me? Is the light on or not?”

The taxi driver stopped the cab in front of the house, awed by what he saw. Light was flooding from every room, even the lawn was lit up with Christmas lights. “Welcome home,” the taxi driver whispered around the lump in his throat.

The story–inspired by the writer Jerry Jenkins–is a modern day re-telling of The Prodigal Son in Luke 15. What the Prodigal experienced that day was a relational resurrection.

Relational resurrection happens when we think a relationship is over but God steps in. Sometimes, this resurrection might involve reconciling with a spouse after divorce proceedings were started. Or your resurrection might be about making peace with a parent after a long season of silence or re-connecting with a sibling who abandoned the family.

Although they are the sweetest, relational resurrections can be painful and messy. Things may not look (or feel!) like a Hallmark card right away. All you can do is trust that God is working and try to pour grace over yourself and your loved one.